THE STORY OF OUR FOUNDER FRANK DAVIS

FROM BEDRIDDEN TO ATHLETE

Childhood was not easy for Frank Davis. He suffered from several childhood diseases, including mumps, measles, and pneumonia. The repercussions of this left his immune system compromised.

As he moved into adulthood, those challenges didn't stop. In his early 40's he suffered through even more diseases like hepatitis (twice), mononucleosis (twice), and pneumonia again. Finally, he was diagnosed with chronic fatigue syndrome, a worst-case scenario for an active person. During this time, he became obsessed with finding a cure. His research led him to a symposium entitled, "Food as your Medicine." He discovered that nearly every disease, illness, cancer, etc., could be linked back to a dietary deficiency. The phrase, "let food be your medicine, and medicine be your food," resonated with him.

Even as an active athlete in his early 40s Frank battled sickness, like hepatitis (twice), mononucleosis (twice), and pneumonia (twice). Finally Frank ended up with chronic fatigue syndrome, which disabled him and naturally took him out of any sports activities he loved so much.

Through this research, he also learned that the United States' food supply was compromised. Our foods are grown in nutrient-dense soils treated with toxic herbicides, pesticides, and fungicides. Once harvested, our food is then transported thousands of miles for several weeks just to arrive at grocery stores where they sit on shelves until we take them home. Reports show that the food we eat today only has a fraction of the same nutritional value that food did 70 years ago. 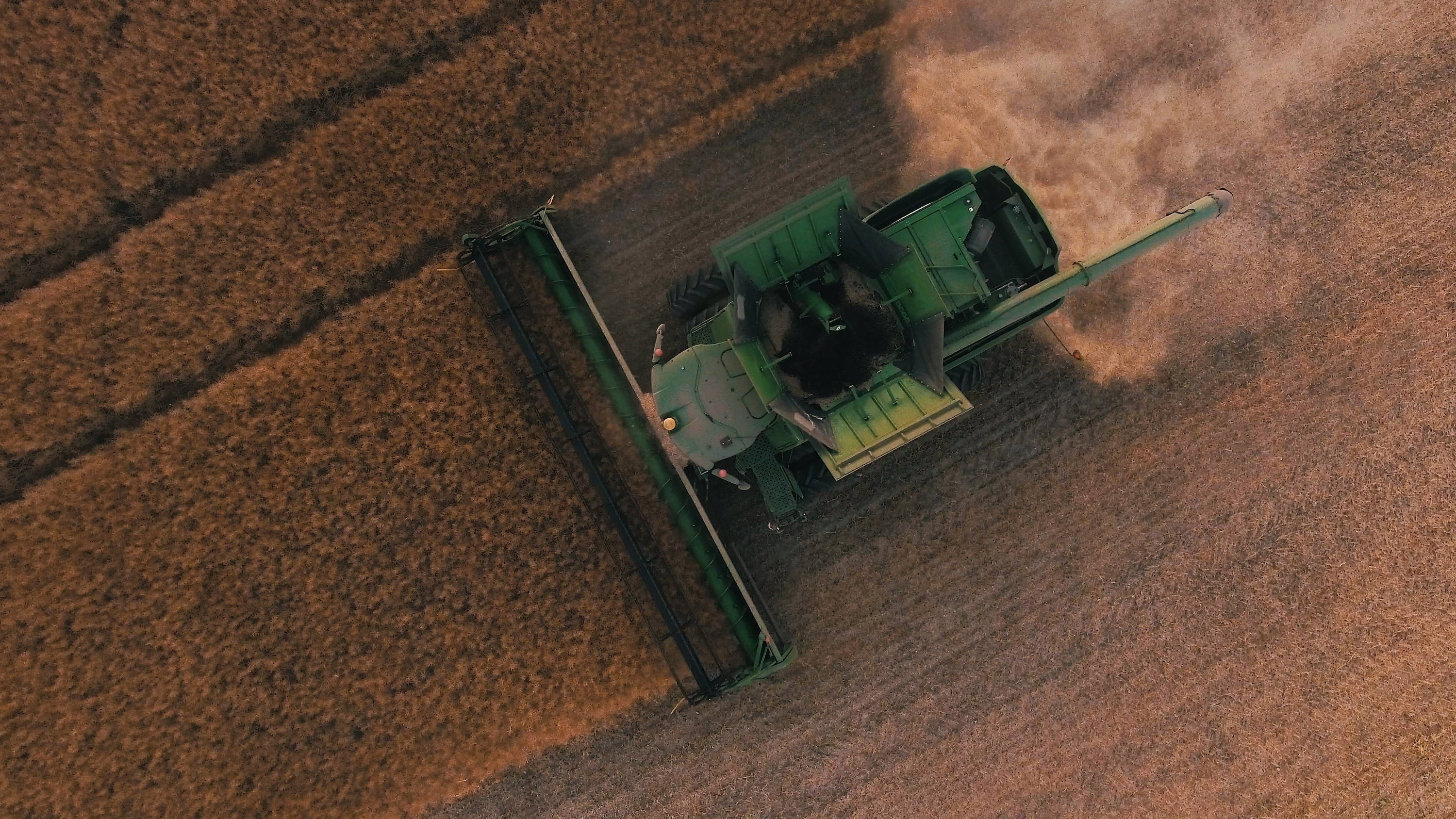 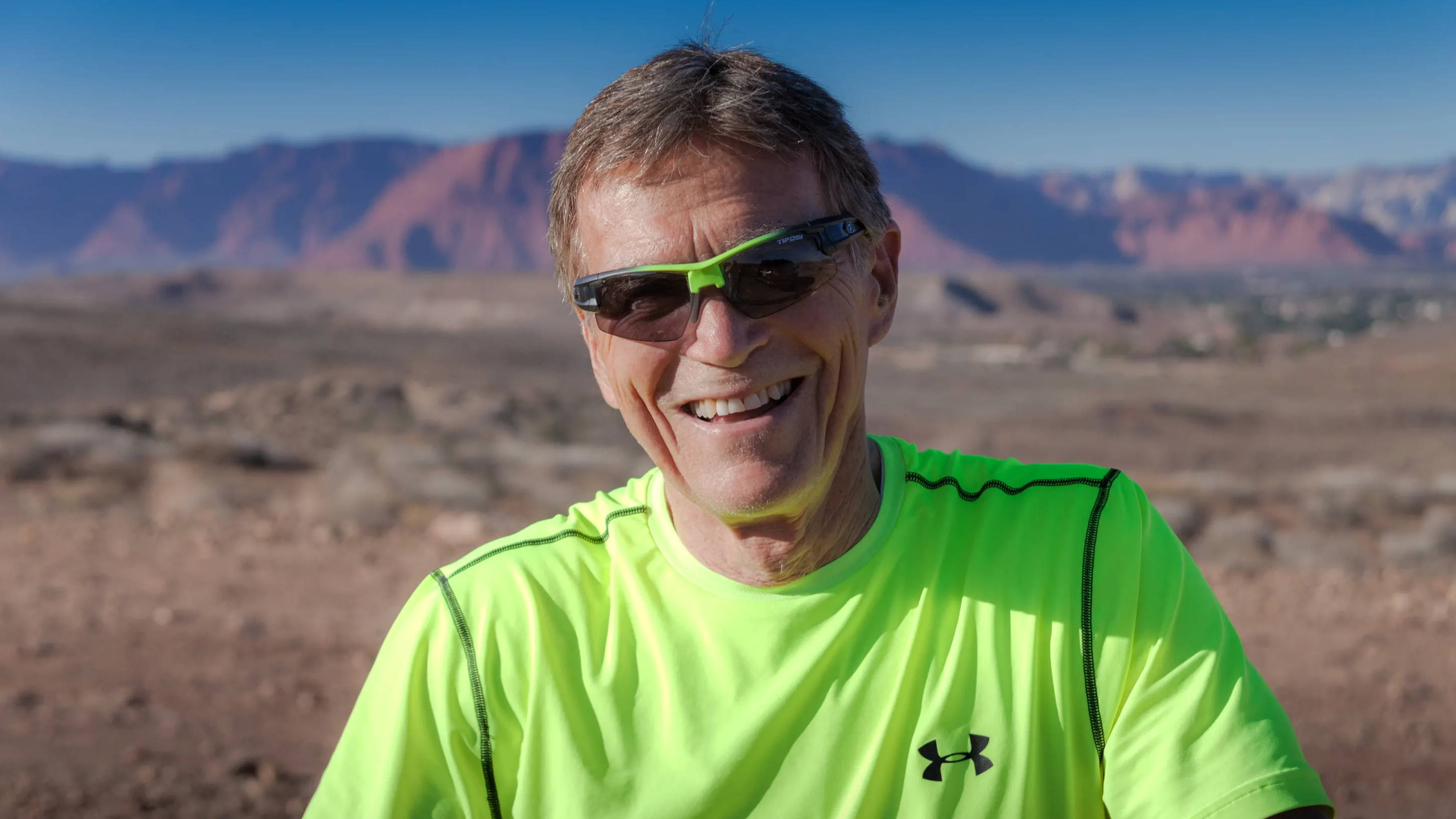 THE SAD TRUTH ABOUT SUPPLEMENTS

This realization shifted his thinking. He turned his attention to finding health supplements to fill the nutritional gap. This is where he discovered the shocking truth behind supplements. Many toxic compounds are legally packaged as ingredients into health supplements. There had to be something better. This led Frank to explore the integrity of whole foods.

Teaming up with a registered dietician with clinical nutrition experience, Frank created a whole food concentrate. This product was designed to give the body every nutrient it needed for optimal health.

After just one month of taking this new product, Frank recovered. Now at the age of 75, Frank feels better than he did in his 20's. He knew that if this product could change his life that it could help anyone.

Along the way, Frank discovered and invested in technologies that could turn fresh fruits and vegetables into powder with no loss of nutrients, colors, or flavor. The results for him and his customers are astounding. Frank's new vision was this: use technology, research and pure whole food to give the body nutrients to heal itself. Since the creation of Complete Essentials, Frank has teamed with the best bioscientists, biochemists, and formulators available to produce a series of life-changing health products. His small team continues to create the purest, most bio-available, most effective health products on the market.

This website is the showcase of their gifts of health to you. With Frank's vision, Optivida Health continues to seek out and provide the best-of-the-best to meet the needs of a world turned upside down in health and wellness. 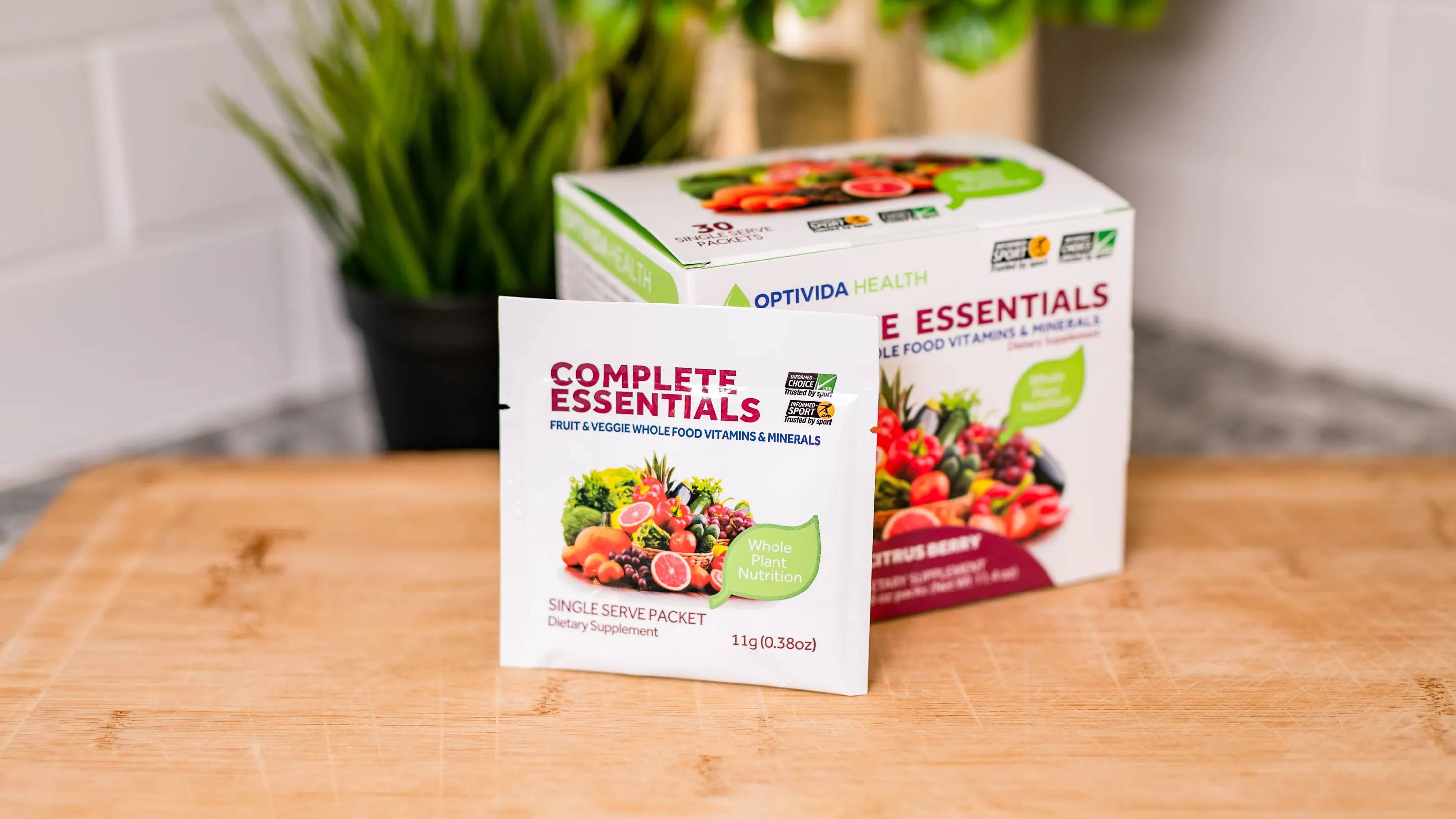 TRY COMPLETE ESSENTIALS: USE CODE COMPLETE10 FOR 10% OFF

FIX MY PROBLEM, HELP THE WORLD

As he tried to fix his own nutrition needs, Frank learned quickly of the compromised quality of the United States’ food supply. He learned that our foods are grown in nutrient deficient soils, treated with toxic herbicides, pesticides, fungicides and are transported thousands of miles over weeks before arriving at our homes. Reports Frank read validated that the food we eat today has only a fraction of the nutrition of the same foods grown 70 years ago. He sadly concluded that it was nearly impossible to get full nutrition from the United States’ food supply.

Frank turned his attention to finding health supplements to fill the nutrition gap. It was then that he learned the shocking truth of supplement marketers. He discovered dozens of packaging and labeling tricks that leave the consumers without the nutrients they thought they purchased. Even worse he found that many toxic compounds are legally packaged as ingredients in health supplements. Frank found that there were no safe supplements that would provide the missing whole-food vitamins, minerals, enzymes, and probiotics. 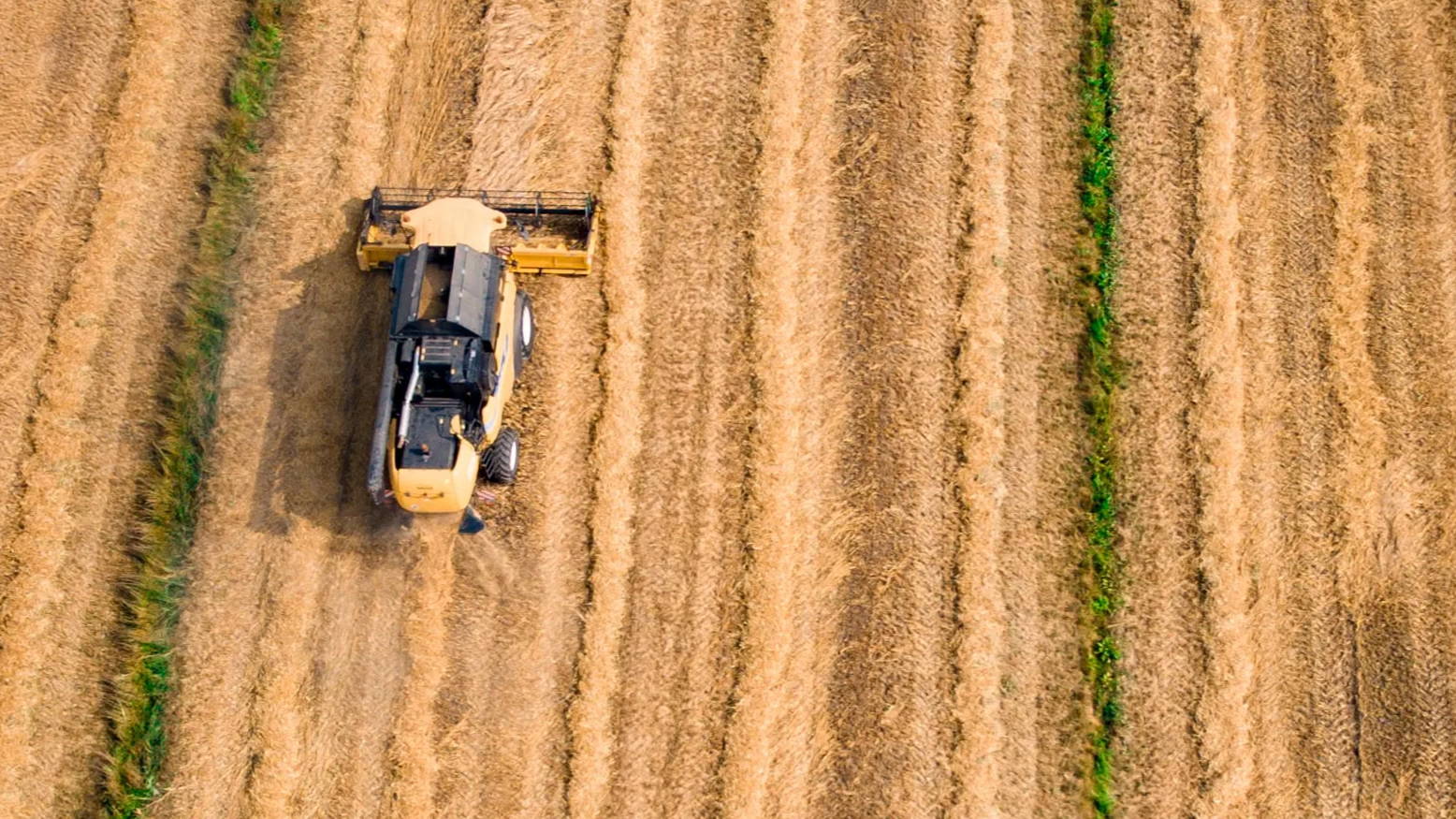 Frank recovered from his chronic fatigue. At the age of 72, Frank has virtually been 100% illness free for 20 years. Knowing that if someone like himself could radically improve his health and immune system through proper nutrition, he concluded that it would help anyone. Since then he has pursued a career in whole food nutrition supplementation. 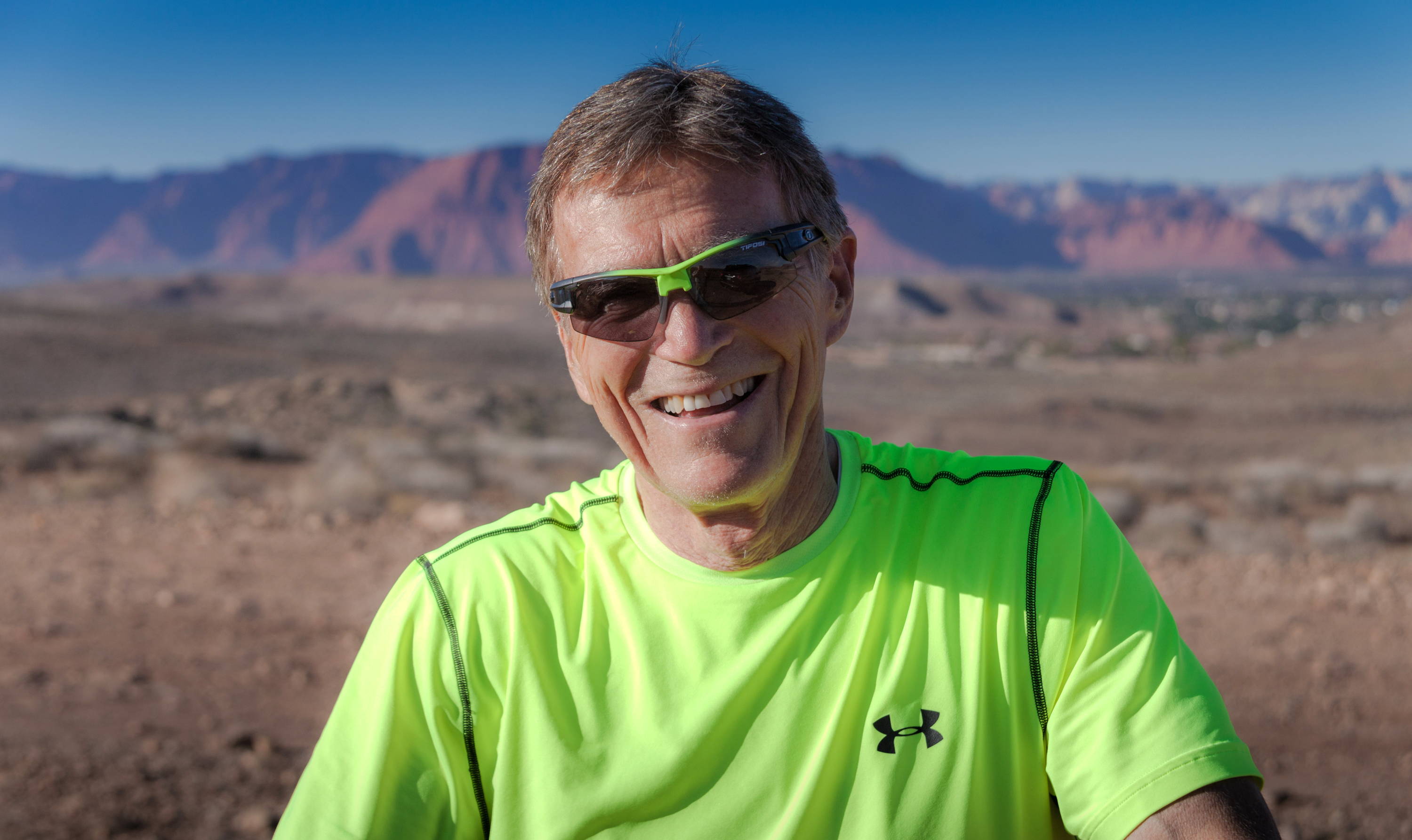 Since the creation of Complete Essentials, Frank has teamed with the best bioscientists, biochemists, and formulators available to produce a series of life-changing health products. His small team continues to create the purest, most bio-available, most effective health products on the market.